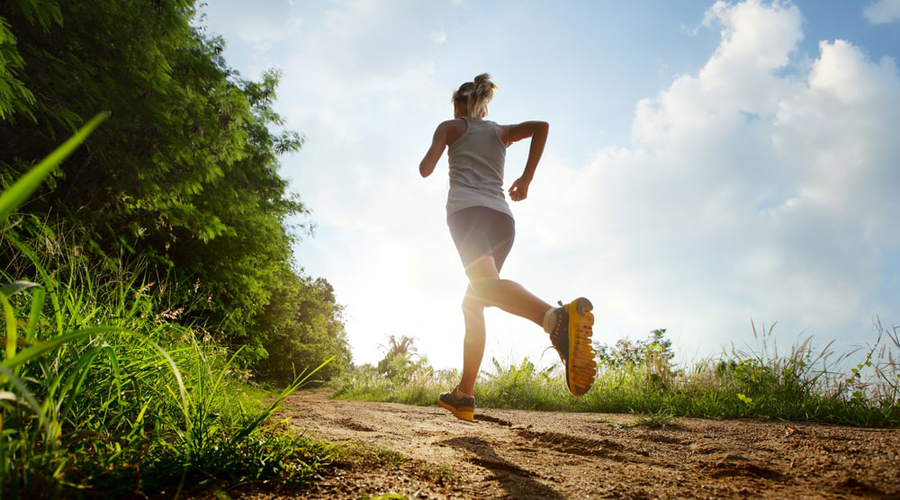 Whatever age your child may be, receiving a message saying “I will be going to ER” could make your day miserable. Our daughter, Maggie 31 who lives in Philadelphia phoned to inform us that she felt intense abdominal pain and was scheduled to visit an emergency room in Philadelphia My husband and I was worried.

Maggie is in top form. She is a personal trainer for work and a marathoner for fun. She runs around 60 miles per week and is in great physical shape. She is aware of her body and can tell the signs of a serious injury and is able to pinpoint the source of the pain. However, this time was different!

Following that phone conversation, Maggie would visit the emergency room in the city two times in two weeks. The diagnosis she received after her initial visit was that of an Ovarian cyst. The doctor advised her to use pain relievers available over the counter and, in the majority of situations, the cyst dissolves naturally, and so does the pain. After a week, the pain became more intense and was extending to the upper part of her left side, she was referred to the same ER again and was given an alternative diagnosis: it could represent an ulcer. The doctor advised her to use different over-the-counter medicine and anti-inflammatory drugs.

After a week, Maggie couldn’t stand straight and was not able to teach her clients. If, after two ER visits, she started to get worse, to whom should she go for assistance?

A family doctor from Gateway Medical Associates in West Chester has always been available for us, which is why we advised Maggie to make an appointment.

Based on the advice from the nurse at Gateway We went with Maggie for an appointment at The Emergency Department at The Chester County Hospital Thinking, “Not again!” After observing the discomfort she was experiencing and her aching back, the ED doctor took note of her concerns and ordered blood tests, and found increased liver enzymes. When an ultrasound test was not conclusive for any gallbladder issue and he suggested she go to the Hospital to “get to the root of this.”

After Maggie was able to settle into an encasement and an IV was started for pain relief and the surgeon on call came to visit her. He said: “Don’t worry; we will not take you home until we know what’s wrong” it was a time I would have wept. The fact that he said that to another Doctor in the Hospital was precisely something the patient (and the parents) wanted to be told.

The treatment Maggie received at The Medical/Surgical Unit at The Chester County Hospital could not have been more perfect. The nurses working in the unit were professional and attentive. They were attentive to monitoring Maggie’s pain which appeared to be increasing even after taking an IV medication. Each shift was different the new team arrived in the room introduced themselves and asked Maggie whether she required any assistance.

In the course of a week-long stay in the hospital, The surgeon conducted different tests of radiology and blood. It was good information that she had a gall bladder and appendix kidneys, liver and ovaries were in good condition, however, we were unable to find a solution.

The surgeon then met with a gastroenterologist, who recommended a colonoscopy. It was revealed that he discovered two inflamed spots on her colon. They correspond to the region in which she was suffering discomfort. Thankfully, tests later revealed that there was no colon colitis or cancer.

What caused the problem? The inflammation was caused by the regular use of over-the-counter pain medications like acetaminophen and ibuprofen. aspirin. Who would ever think that a nonprescription drug could cause such a mess? We were aware that people with specific conditions shouldn’t use over-the-counter pain relief however we did not know that they could adversely impact healthy people if frequently taken.

Now, when Maggie is experiencing muscle pain due to running or training her, she resorts to stretching, yoga as well as ice or heating. Sometimes, she’ll utilize pain relievers however not often.

We are extremely thankful to the team of caregivers in Chester County Hospital for being perseverant, and attentive, and determining the root of our daughter’s discomfort! Thank you for your help. I am happy to announce that, following her hospital stay, Maggie is feeling better. Maggie recently completed a 62-mile race and took the top spot among female runners.

Baku: The Most Beautiful Places in Azerbaijan

Posted on January 26, 2023January 26, 2023 4 0
In her role as the nurse in school at Pocopson Elementary located in West Chester, Sue Davis is 66 and also teaches CPR instruction...
Read More

I Stopped Drinking Before I Could Stop Lying

Inspirational Life Story
Posted on February 6, 2023February 6, 2023 19 0
In her fantasy, she’s fourteen and is jogging back from work on shaky small heels, walking down the sidewalk, as the molten metal plip-plops...
Read More 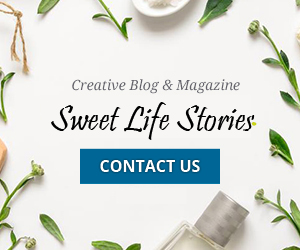